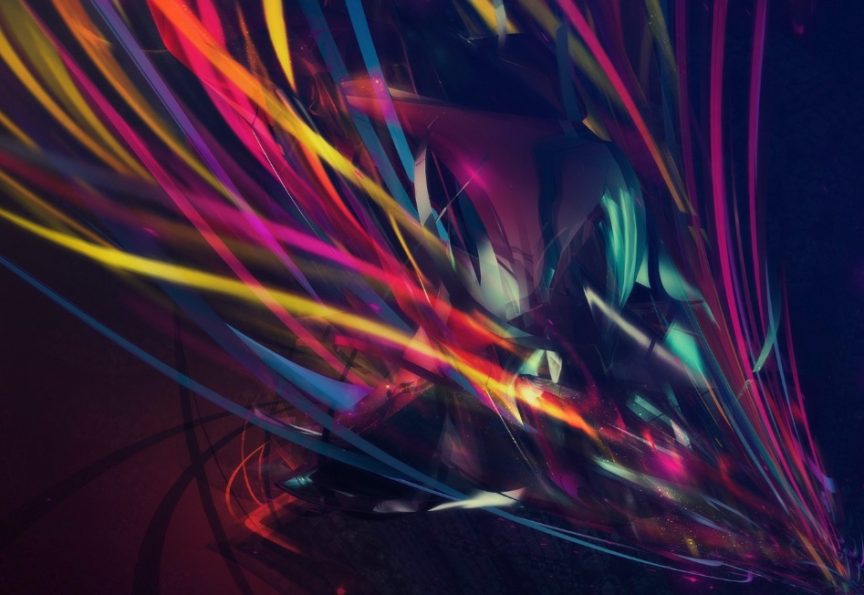 One needs to be far outside the current scientific and cultural paradigm to even entertain these questions with any level of interest.  They are currently of interest to two groups, primarily.

To address the natural skepticism around this topic, we have presented material on this site design to provoke examination of these two areas (FLYING OBJECTS and DIRECT EXPERIENCE, respectively).

We also seek to address the “true believers” who are convinced that “ETs” are piloting these unknown aircraft. After all, if it is convincingly “real” — and all the conventional explanations have been exhausted, including secret advanced craft by the U.S., Russian or China – then “What else can it be”?

Well, it turns out, it could be many things, or a mix of things.

To begin the journey toward “What else could it be?” we must consider whether we are willing to cross an important bridge, if only as a thought experiment.  The issue centers on the ways that we know something is “real.”  Can there be phenomenon that manifest in the material world but that seem to originate in some other dimension?  Something unseen. A place we might term “the subtle realm.”  We suggest that you watch our video clip by the Harvard Psychiatrist John Mack as a way of considering the possibilities in this area.

In this document we present a somewhat condensed and simplified overview of what we know about documented encounters with non-human intelligence in the context of UFOs and abductions. Our companion article, NHI In Depth, presents an expanded set of hypotheses and cover additional aspects.  We caution that the term “in-depth,” is relative only to our simplified overview.  This area has seemingly endless scope, complexity and paradox. An annotated bibliography is included in the “in depth” material for those who want to delve further into these mysteries.

A SET OF HYPOTHESES

Observed NIH is likely some mix of extraterrestrials, extradimensional and perhaps time traveling humans — all with a psychosocial and cultural overlay.

What do “they” want?

There is considerable evidence that NIHs want to “help” humanity, although there are many variations and unknowns.