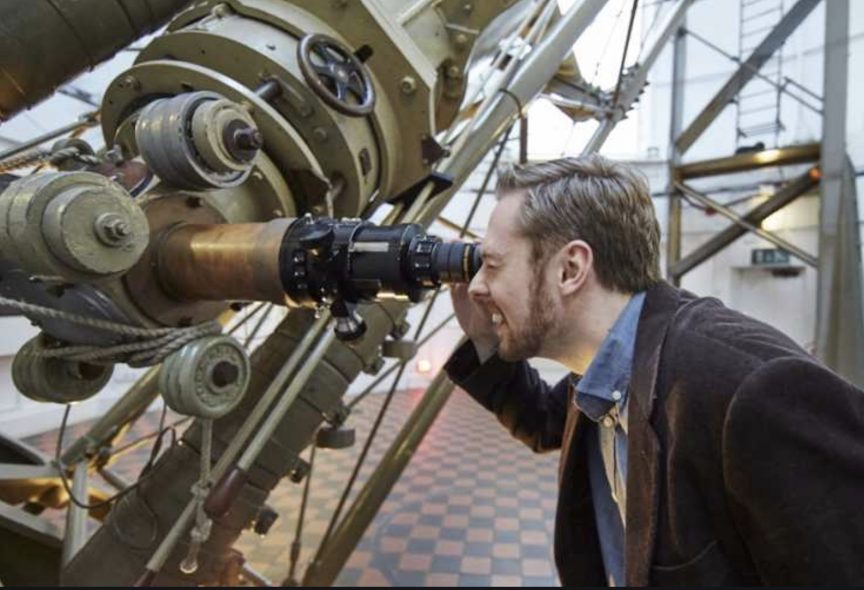 Kevin Knuth. (2018). Are we alone? The question is worthy of serious scientific study. The Conversation.

I am often asked by friends and colleagues, “Why don’t astronomers see UFOs?” The fact is that they do.

Kevin Knuth, a physicist and former NASA research scientist, referring to 1,356 responses from members of the American Astronomical Society in 1977

In 1977, Peter Sturrock, a professor of space science and astrophysics at Stanford University, mailed 2,611 questionnaires about UFO sightings to members of the American Astronomical Society. He received 1,356 responses from which 62 astronomers – 4.6 percent – reported witnessing or recording inexplicable aerial phenomena. This rate is similar to the approximately 5% of UFO sightings that are never explained.

80 percent of [astronomers surveyed] were willing to study the UFO phenomenon if there were a way to do so.

As expected, Sturrock found that astronomers who witnessed UFOs were more likely to be night sky observers. Over 80 percent of Sturrock’s respondents were willing to study the UFO phenomenon if there was a way to do so. More than half of them felt that the topic deserves to be studied versus 20 percent who felt that it should not. The survey also revealed that younger scientists were more likely to support the study of UFOs.

UFOs have been observed through telescopes. I know of one telescope sighting by an experienced amateur astronomer in which he observed an object shaped like a guitar pick moving through the telescope’s field of view. Further sightings are documented in the book “Wonders in the Sky,” in which the authors compile numerous observations of unexplained aerial phenomena made by astronomers and published in scientific journals throughout the 1700s and 1800s.

36 of the events comprised lights seen in the sky at night.

12 were of point lights which were more or less puzzling;

4 were of formations of lights

4 were of diffuse lights.

2 respondents independently described what appeared to be a searchlight playing on a cloud when there were no clouds in the sky, and a third described a similar effect when the sky was partly cloudy. F

1 described apparent interference with an automobile electrical system (as did also a daylight case).

There were also 16 accounts of strange objects seen by day.

5 were of small objects,

7 were of disk-shaped objects

7 respondents described photographic records of strange phenomena (Among these, three were kind enough to provide me with copies of the photographs or film.)

1 respondent recalled a radar observation he had made

These results are consistent with the findings of an earlier but more limited survey of members of the American Institute of Aeronautics and Astronautics (Sturrock, 1974b), except that the opinions of astronomers (expressed in 1975) concerning the significance of the UFO problem were more positive than were the views of aeronautical engineers (expressed in 1973).