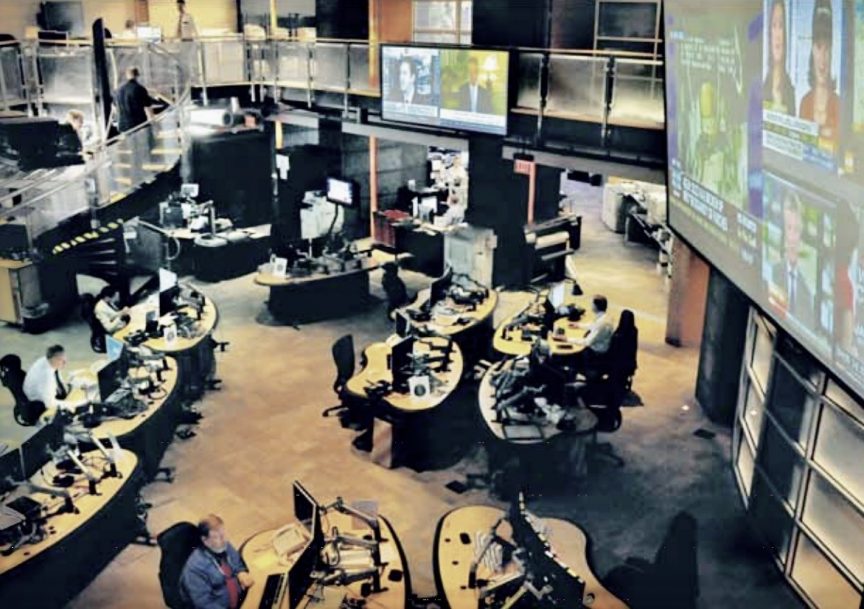 [This series has been summarized for brevity.]

“Top Secret America” is a series of investigative articles published on the post-9/11 growth of the United States intelligence community. The report was first published in The Washington Post on July 19, 2010, by Pulitzer Prize-winning authors Dana Priest and William Arkin.

The three-part series, which took nearly two years to research, was prepared with the assistance of more than a dozen journalists. It focuses on the expansion of secret intelligence departments within the government, and the outsourcing of services.

Published July 19, 2010, this first installment focuses on the U.S. intelligence system’s growth and redundancies. It questions its manageability, as

[The U.S. Intelligence system] has become “so large, so unwieldy, and so secretive that no one knows how much money it costs, how many people it employs, how many programs exist within it, or exactly how many agencies do the same work.” The report states that “An estimated 854,000 people, nearly 1.5 times as many people as live in Washington, D.C., hold top-secret security clearances.”

the widespread use by the U.S. of private contractors to fulfill essential intelligence functions, despite regulations prohibiting this. At present “close to 30 percent of the workforce in the intelligence agencies is contractors”: 265,000 out of 854,000.

“So great is the government’s appetite for private contractors with top-secret clearances that there are now more than 300 companies, often nicknamed ‘body shops,’ that specialize in finding candidates, often for a fee that approaches $50,000 a person.”

Published on July 21, 2010, the third part provides accounts of individuals working within the field and focuses on the National Security Agency.

The report states that in approximately 10,000 locations across the United States, 1,271 government organizations and 1,931 private companies are employed. Their work is related to homeland security, counterterrorism, and intelligence.